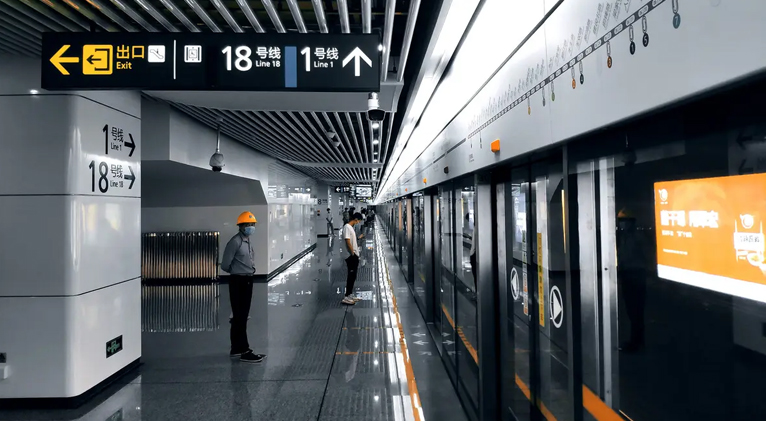 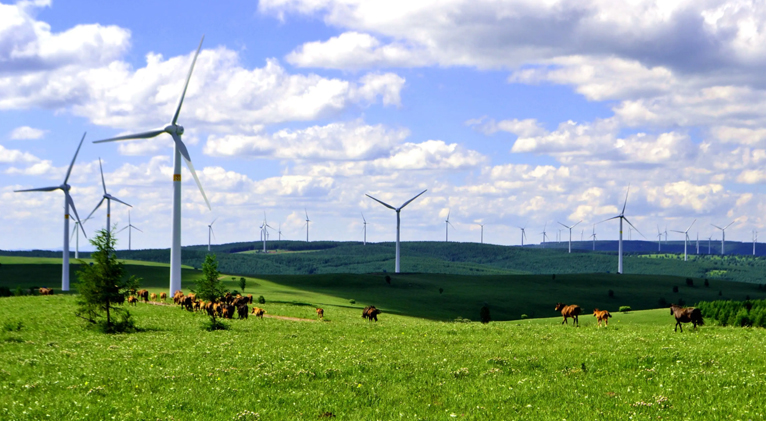 Wind power generation is one of the projects vigorously developed in China. Zhuhai Wire and Cable Co., Ltd. has the honor to participate in the "Chengde Wind Power Project". In this project, our company has provided the wires and cables used in this project, product quality, delivery speed, service attitude, etc., which are recognized by Party A. 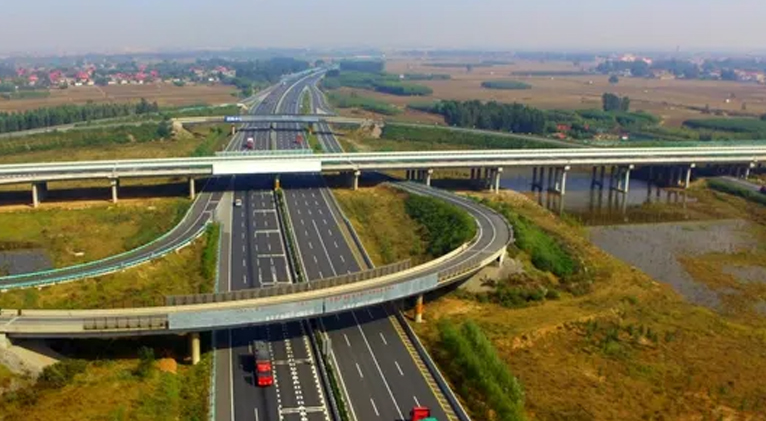 Expressway is an expressway leading to the destination. China's expressway is developing with the rapid development of China's economy, and has always been to extend or expand some expressways. Our company has provided cables for the reconstruction and expansion project of Shi'an Expressway. Due to the buried laying method of expressway cables, there are requirements not only for construction skills, but also for cable quality. After Party A compared the samples of various companies for many times, our company was lucky to be selected. In this cooperation, our product quality, delivery speed and service attitude were praised by Party A. 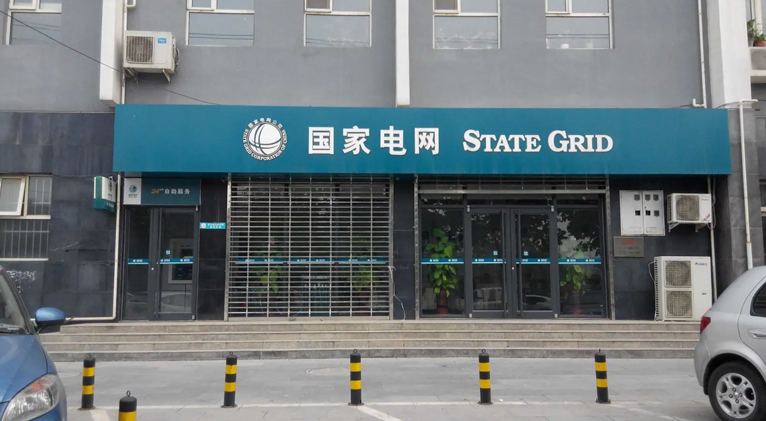 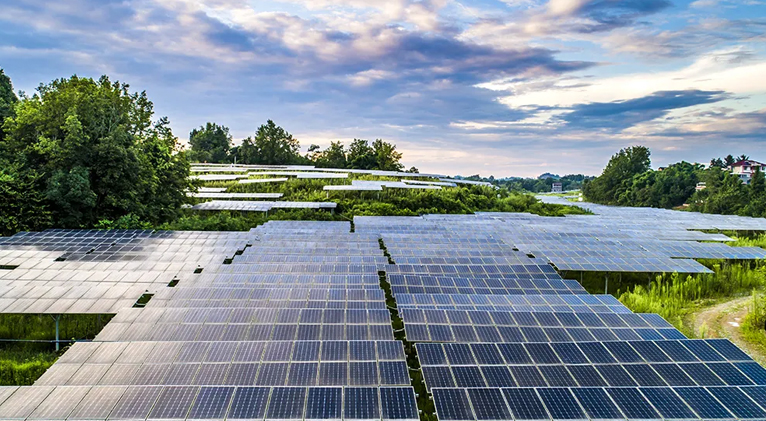 According to the Fourteenth Five Year Modern Energy System Plan issued by the National Development and Reform Commission and the National Energy Administration, the low-carbon transformation of the energy structure was promoted, and the efficiency of the energy system was greatly improved. The Plan proposes to promote the centralized development of scenery in areas with good resource endowments and conditions, and accelerate the construction of large base projects focusing on desert, gobi and desert areas. Actively promote the application modes of roof photovoltaic, BIPV, wind power generation, offshore wind power, solar thermal power generation, etc.

Fuping County Government introduced 5 billion yuan to build 5GW heterojunction battery and 5GW photovoltaic module manufacturing projects; Our company has the honor to participate in this project and provide wires and cables for this project. 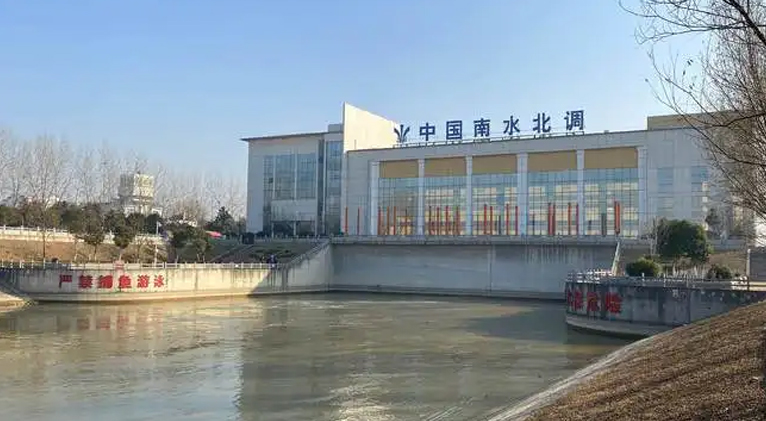 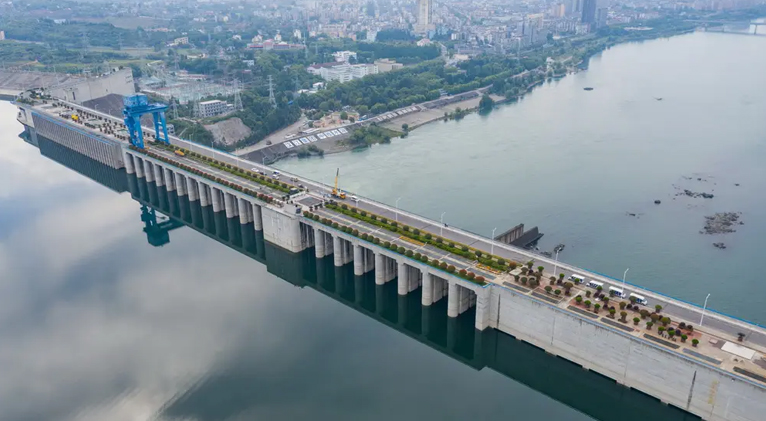 The project plan was proposed by Chairman Mao Zedong when he inspected the Yellow River in 1952. Since then, after analyzing and comparing more than 50 schemes, the water transfer scheme has achieved a large number of valuable results. The planned area of the South to North Water Transfer Project involves 438 million people, and the water transfer scale is 44.8 billion cubic meters. The total length of the east, middle and west trunk lines of the project is 4350 km. The total length of the trunk line of the East and Middle Line Phase I Project is 2899km, and the first level supporting branch canals in six provinces and cities along the line are about 2700km.

Our company has the honor to participate in this historic project and provide cables for one section of the project. 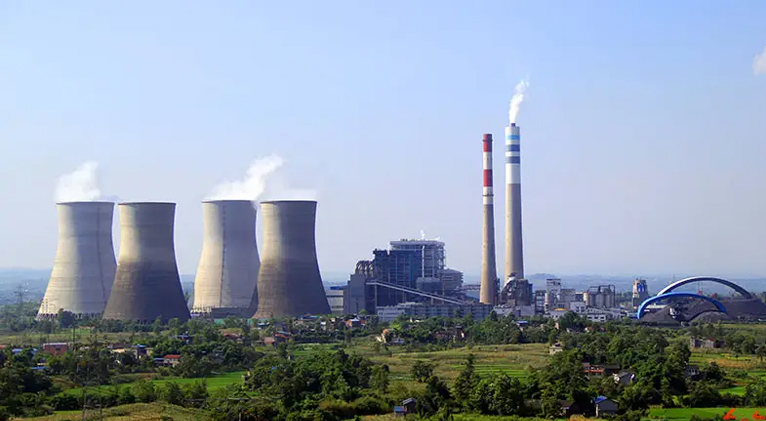 Our company has participated in thermal power plant projects for many times and provided wires and cables for many enterprises.